We didn't see that coming. The beans were spilled yesterday while Zack Snyder and his wife and producing partner Deborah Snyder were holding The Man of Steel Watch Part with Henry Cavill. During the party chat they announced that "Justice League Snyder's cut" will be released on HBO Max in 2021, making happy hundreds of … END_OF_DOCUMENT_TOKEN_TO_BE_REPLACED 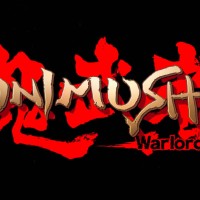 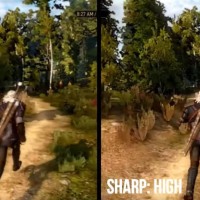