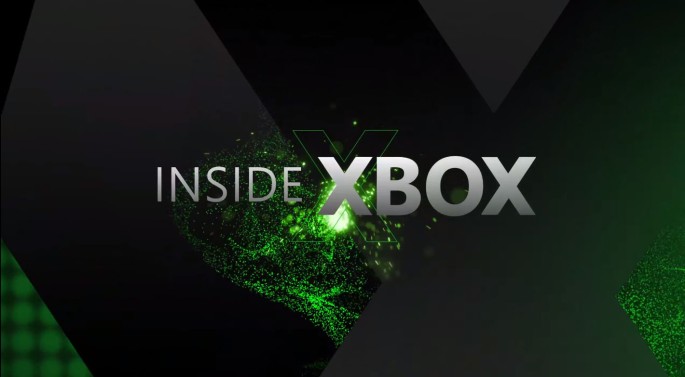 The Next Gen one step closer. As Microsoft promised, today we had the first of a series of "Inside Xbox" an online event a la Nintendo Direct. And this one was especial indeed because it showed the first gameplays related with the new Xbox Series X, the next installment in the Xbox consoles lineup. And … END_OF_DOCUMENT_TOKEN_TO_BE_REPLACED 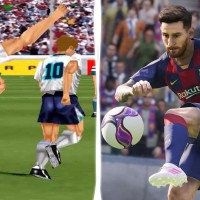 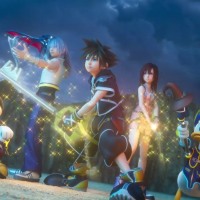 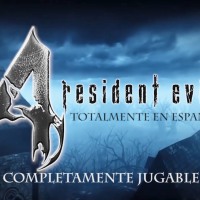